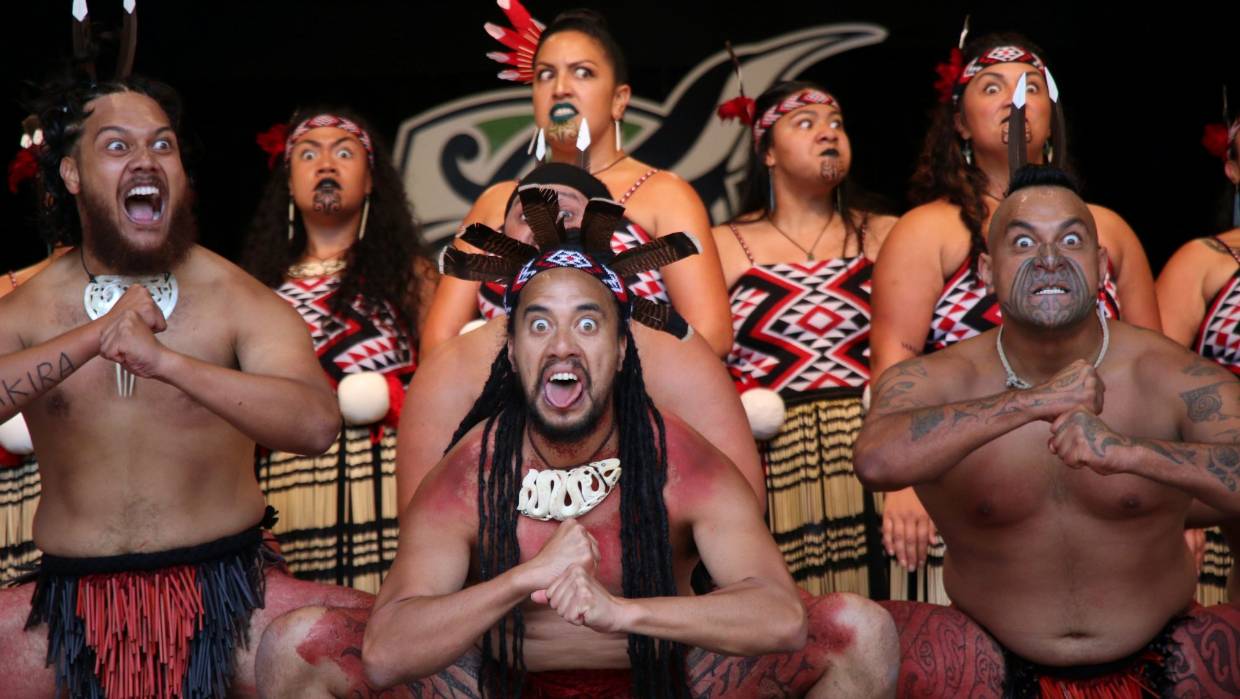 A rōpū [team] from Tāmaki-Makaurau Auckland has taken out the competition at Te Matatini, and will take home the top prize as the new Toa Whakahuwaka. Ngā Tūmanako were awarded the Ngāpō and Pimia Wehi Duncan McIntyre Trophy, with a performance that centred on the revitalisation of te reo Māori. Wet weather couldn’t dampen the finals competition at Te Matatini on Sunday, which was described as “fiercely fought” by organisers.

The kapa haka competition, which took place at Westpac Stadium over four days from Thursday last week, was notable this year for new arrivals to the finals stage, as well as the absence of past champions.

The first-time winners Ngā Tūmanako took out 46 other teams to take the title. That included Te Waka Huia, which, despite being five-time winners, did not make the finals this year despite a moving performance about suicide.

The upper North Island dominated places in the finals, with three teams from Te Arawa Bay of Plenty and three from the Waikato making up six of the nine teams in the finals. Second place getters Te Piki Kōtuku o Ngāti Rongomai from Te Arawa were first time finalists, and impressed with their quick taiaha movements and strong singing.

Third place went to Te Whānau-ā-Apanui from Mataatua, who sang songs about the Ringatū faith and its tribal connections. This year’s winners will have a homeground advantage at the next competition, with the mauri [lifeforce] of Te Matatini heading to Auckland where the biennial event will be held at Eden Park in 2021.